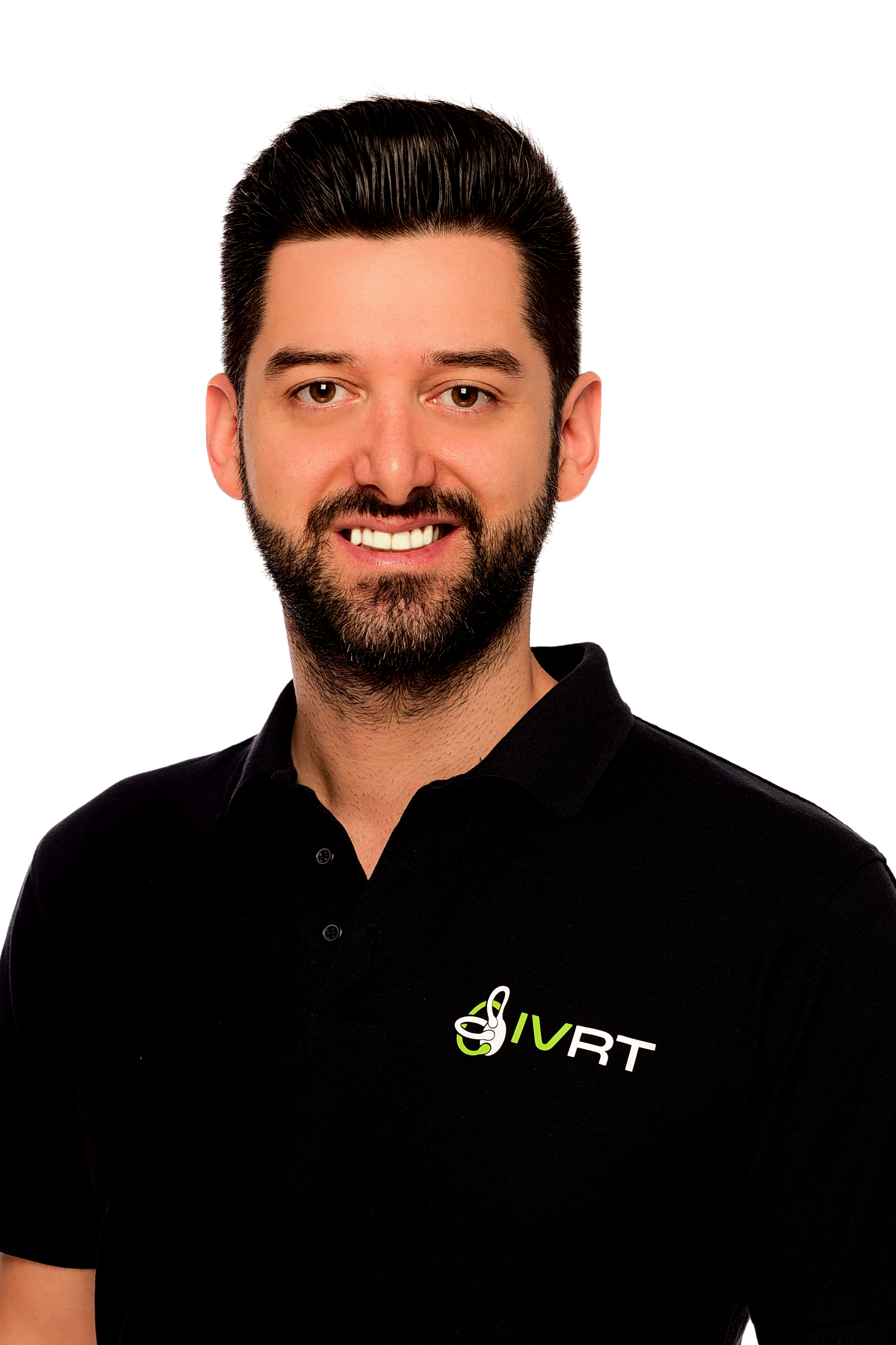 Firat Kesgin is the founder, owner, and director of the Institute. During his physiotherapy training in the Netherlands, he did an internship at a center for dizziness and balance disorders in the USA and since then the subject has become an integral part of his life.

Firat Kesgin is the founder, owner, and director of the Institute. During his physiotherapy training in the Netherlands, he did an internship at a center for dizziness and balance disorders in the USA and since then the subject has become an integral part of his life.

Firat currently has a private practice in Hamburg (Germany), where he exclusively treats patients with dizziness, balance disorders and vestibular disorders. Most recently, he completed a master's degree in England from 2015 to 2018 with a focus on "fall prevention and balance training in geriatrics and neurology" and now tries to further deepen his knowledge every year through internships and trainings with various, renowned experts. As he reads the latest studies daily for course content currency, he makes use of this to also share the latest studies with his international audience on the IVRT Twitter page and keep them updated as well. 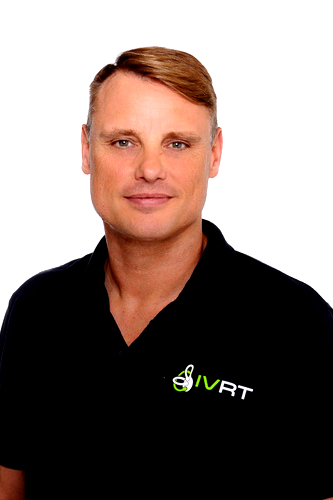 Tom Hanf completed the "IVRT vestibular rehabilitation specialist training" in 2017 and then regularly supported Firat as an assistant. From 2018 to 2019 he was an assistant at the IVRT and since 2020 he is leading the courses in southern Germany as an instructor.

Tom has been a physiotherapist since 2003, has completed a large number of post-graduate courses and most recently a 5-year osteopathy training. As a manual therapist and osteopath, he had specialized in cervicogenic dizziness, but quickly realized that dizziness is rarely due to a cervicogenic disorder. Through his vestibular rehabilitation specialist training, he acquired the skills to diagnose and treat vestibular dizziness. Amazed by the effectiveness of vestibular rehabilitation, intensive practice of the therapy followed. The great interest in the subject, both inside and outside the seminar rooms, as well as the rapid acquisition of skills, made a very positive impression on Firat, and the long-sought support was found with him.

Tom runs a very successful practice in Saarbrücken since 2006 and is also an experienced instructor in the field of sports injuries and taping. Through his good relationship with the physicians in Saarbrücken he quickly organized a well-functioning network, so that people with complaints of dizziness now quickly receive the right therapy and are well taken care of! 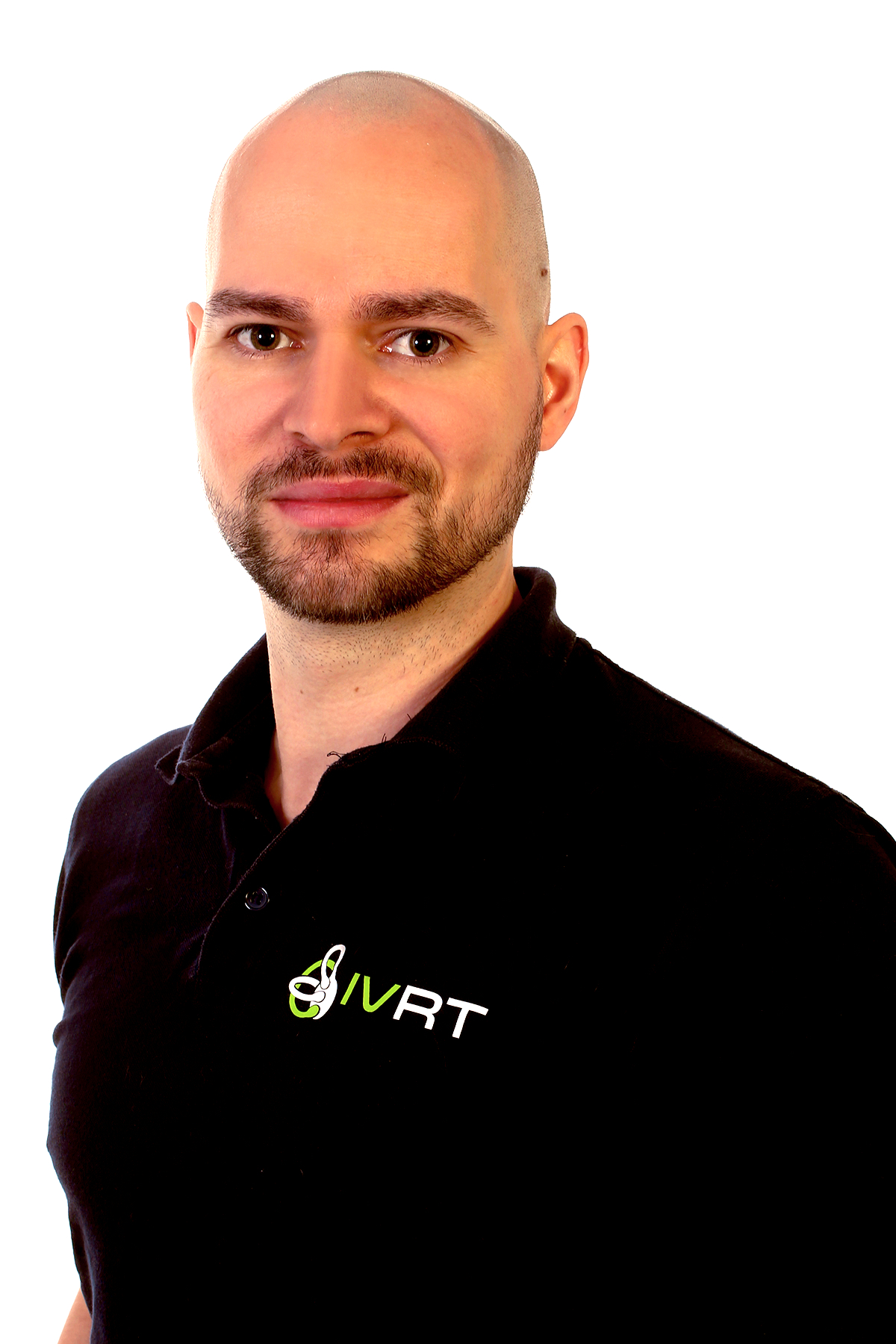 Philipp completed his degree in physiotherapy in 2014 and quickly realized that scientific evidence should also be a very high priority in the physiotherapy profession. Therefore, he pursued an undergraduate degree in the Netherlands to be able to integrate international studies and guidelines into his work as a physiotherapist. His interest in evidence-based physiotherapy led him soon to vestibular rehabilitation. Like Tom, he also left a highly motivated and competent impression as a course participant. Whether it was about interesting case studies, new research or therapy possibilities, Philipp always kept in touch. Thus, he was offered a position as an assistant when it became clear that Firat and Tom needed long-term support.

Philipp currently works as an employee in a practice in Grimmen and, as a certified vestibular rehabilitation specialist, is the main therapist there for people suffering from dizziness. He is currently trying to gain as much experience as possible as a teacher and as a physiotherapist in the field of vestibular rehabilitation, so that by 2021 he will also be a highly qualified teacher!